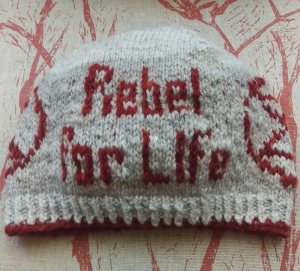 Hello dear Readers, I have designed a knitting pattern.  You can, should you wish, download it from Ravelry here. You see it here in handspun coloured merino with eucalyptus-dyed wool contrast. But allow me to explain. 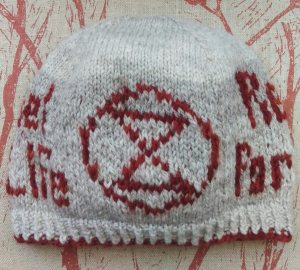 It is a big time in the life of the world, with even conservative estimates by scientists telling us that we have less than 12 years to take emergency level action that could keep global warming to below 1.5C.  Even 1.5C warming will have, and is already having, massive impacts on the earth and all who depend on the earth for life. Including you and me. It isn’t as though I’ve been sitting around. I’m doing the little things that depend on my being one straw in a very, very big haystack for impact (online petitions, postcards, letter writing, voting). 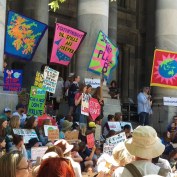 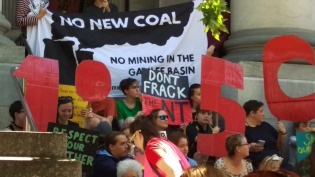 Last week I joined the thousands of Australian school children who went out on strike demanding climate action.  Their speeches showed more understanding of climate change than anything coming out of our federal government, which is still supporting coal mining and oil drilling on a massive scale.  The school students had more clarity than our state government, which has only partially, temporarily, banned fracking because it destroys farmland (and thus costs votes though these things certainly do matter in their own right)–not because of the impact of burning fossil fuels on global warming. I sing with a posse of climate singers who were out on the weekend telling the good people of our city about the issue and giving people the chance to write to the leader of the opposition about this issue. 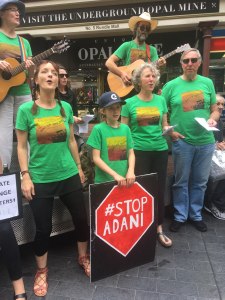 And yet, on this day when world leaders are meeting in Katowice, Poland, to talk about what to do about this–there is just no coverage in my country of this critically important meeting.  My government is not on track to meet the inadequate targets set in Paris.  And the high pitched screaming sound between my ears when I lie awake in the middle of the night worrying about climate change is not quietening down. 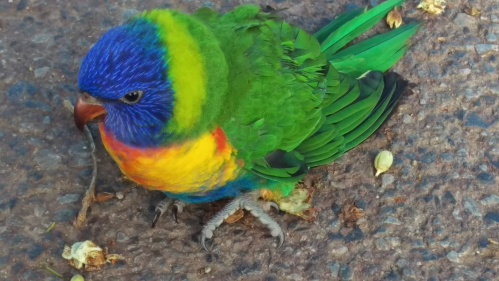 My heart soared when I saw that a new group in the UK called Extinction Rebellion have served their demands on their government, and that they are framing the climate and ecological emergency like the existential threat that it is.  On their first Rebellion Day they blocked all the bridges across the Thames River and brought central London to a standstill. This is a strategy of escalating nonviolent civil disobedience designed to compel the governments that are failing their people and the future of our world to take emergency level action. 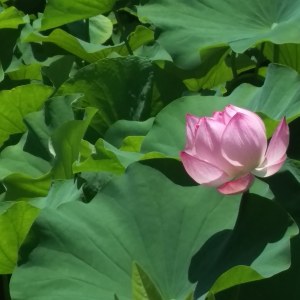 It may not succeed.  But it has to be attempted, because scientists have been patiently explaining and then explaining in tones of increasing panic, and then explaining with tears as they set out the loss we already face: and governments are not listening nor acting.  Fossil fuel companies are continuing to fund political parties here and elsewhere.  The current federal government is not even close to having a rational policy on climate.  And nowhere are there signs of action being taken that comes close to responding to the grave threat every life form on earth now faces. 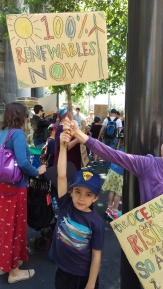 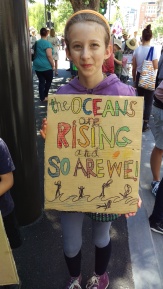 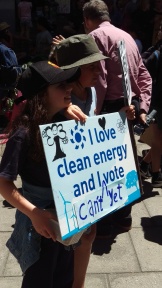 So, dear friends, I have decided to commit to being an organiser for Extinction Rebellion. And I also decided to design a beanie, watching all those English folk out being arrested and protesting in the chill weather of their winter as we head into the searing heat of our summer.  I knit it in the week a tornado hit a town in our state for the first time in my memory.  If you have questions about Extinction Rebellion, I hope you will roam their www site, find them on social media, and go here scroll down and watch their briefing on climate change and what we can do about it.  This is an invitation to act with courage in times that demand no less. Let’s step up, for the love of life.

14 responses to “Extinction Rebellion, climate change, and a beanie”